On August 22nd, from 12-2pm, I’ll be signing at the SMART Author Fair! See below for more details, and click on the image to see the event on Facebook, where you can RSVP to the event. There will be many other authors in attendance, including Rosanne Parry (Heart of a Shepherd, Written in Stone), Heidi Schulz (Hook’s Revenge series), and Victoria Jamieson (Roller Girl)! Hope to see you there!

I’ve gone ahead and cleaned up my website. JUST A BIT. Just enough.

I’ll do another update soon. What’s happening now, though? Well, for one, I got promoted at work. For two, I finished PAPER MOON, that book I kept talking about finishing. Now I’m in revisions! For three, I don’t have an appropriate link for this, but I’ll be in ALA in June! In San Francisco! I’m there for work, but if you’re there and want to say Hi, I certainly won’t stop you. But I may talk to you about comics.

Filed under Events, My Books, Work In Progress

Tagged as ala, paper moon 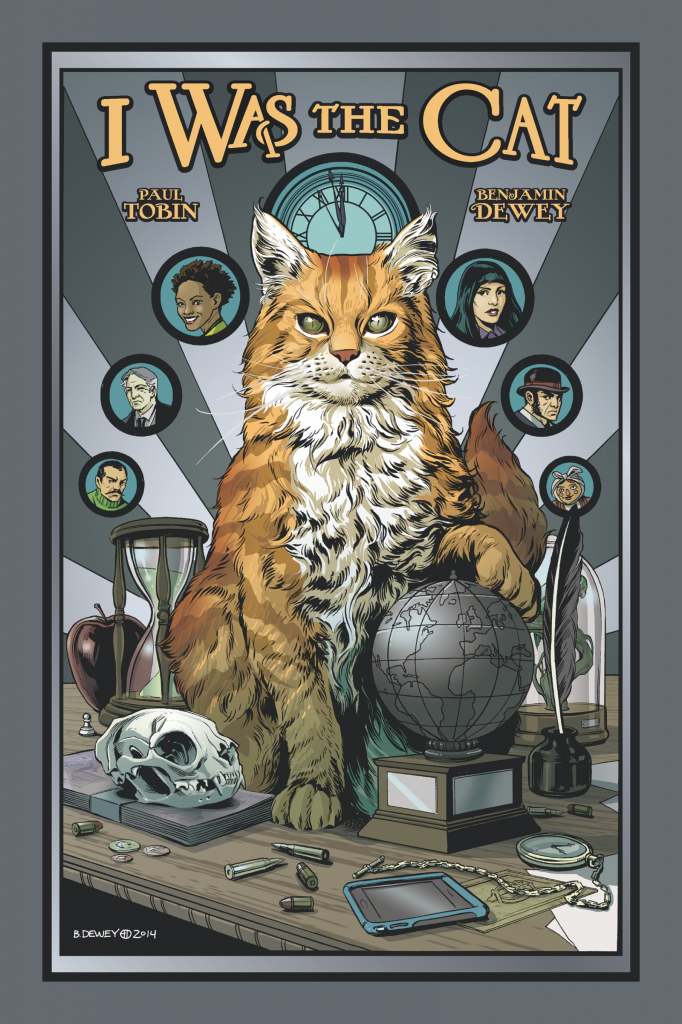 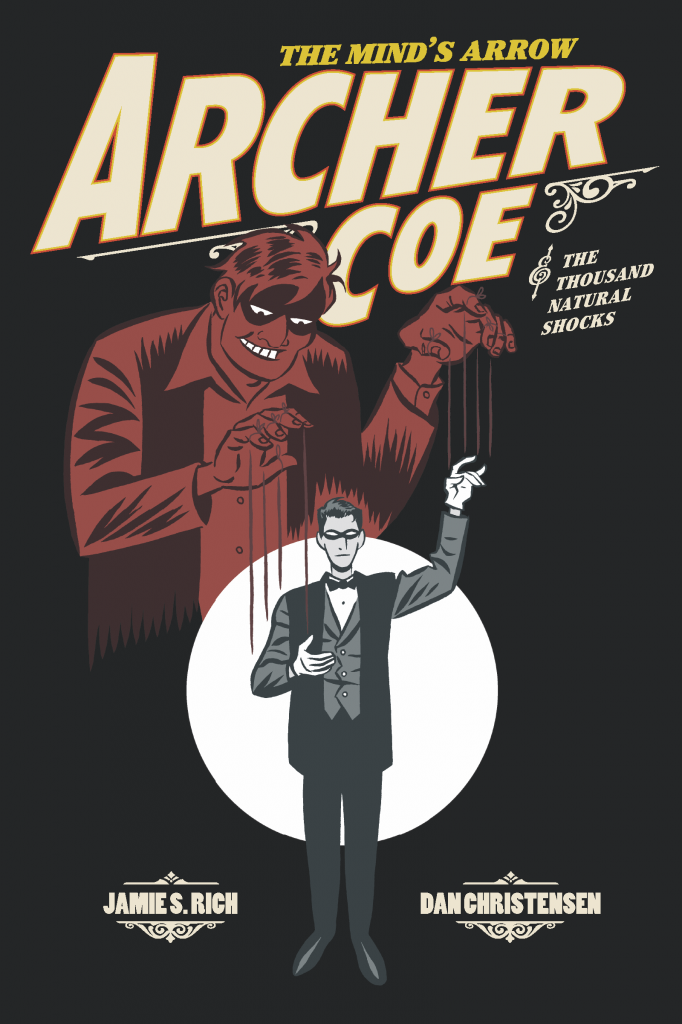 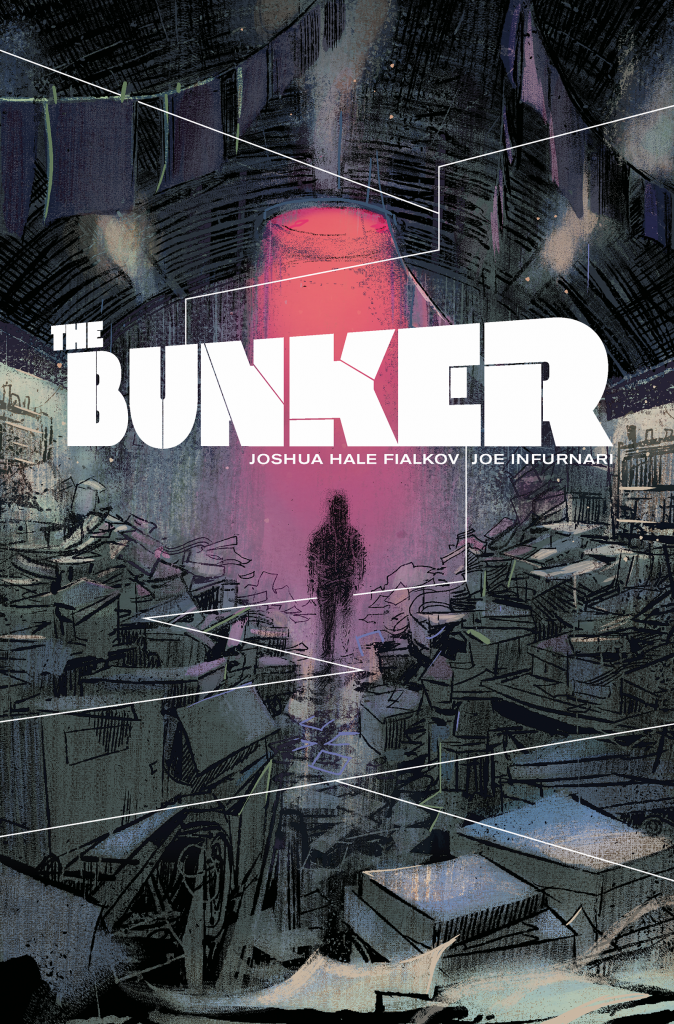 Things I’m Excited About This Week

This may become a regular feature. But here are some things I’m excited about this week! (And it’s only Wednesday!)

SECOND, Larissa Theule, whose work I was lucky enough to read at Vermont College, posted the cover of her new book, FAT & BONES. EXCITEMENT! 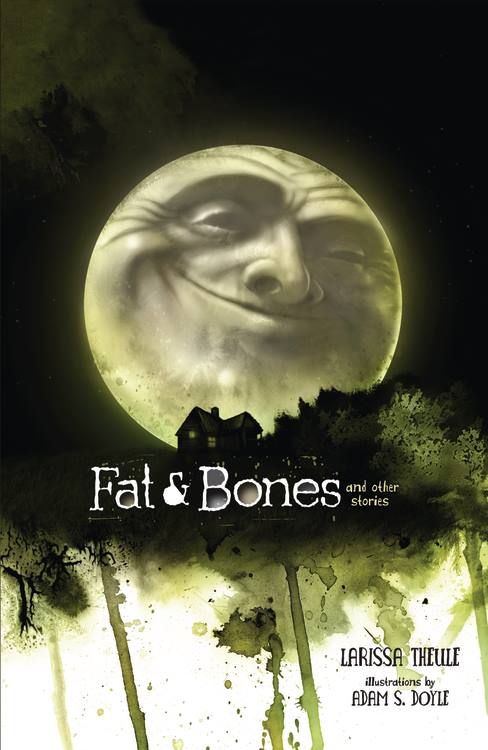 FOURTH is, of course, the Kidlit Trivia I’m co-hosting at Green Bean books in Portland this Saturday. (See previous post for pertinent information.)

A few weeks ago, my friend Chris Struyk-Bonn asked if I’d be interested in doing an event with her at one of our local bookstores. When she mentioned that it would be a TRIVIA EVENT I was beyond thrilled.

So, here’s the deal: We (Me, Chris, and our other friend, Mary Elizabeth Summer) wrote up some AMAZING young adult and middle grade trivia questions! And we will be holding a trivia competition THIS SATURDAY!

Some of the questions are hard, some are easier, and some are just weird. (Like my Library of Congress Subject Heading Guessing Game.) But if you consider yourself a children’s book expert, you should come give the trivia course a shot. We did write it with kids in mind, so if you know some avid child readers, bring them along!

Here’s all the info in a HANDY, DANDY FLYER. I’d love to see you there!

And if you can’t make it, watch for my recap next week and get a taste of some of my sweet, sweet Library of Congress questions. 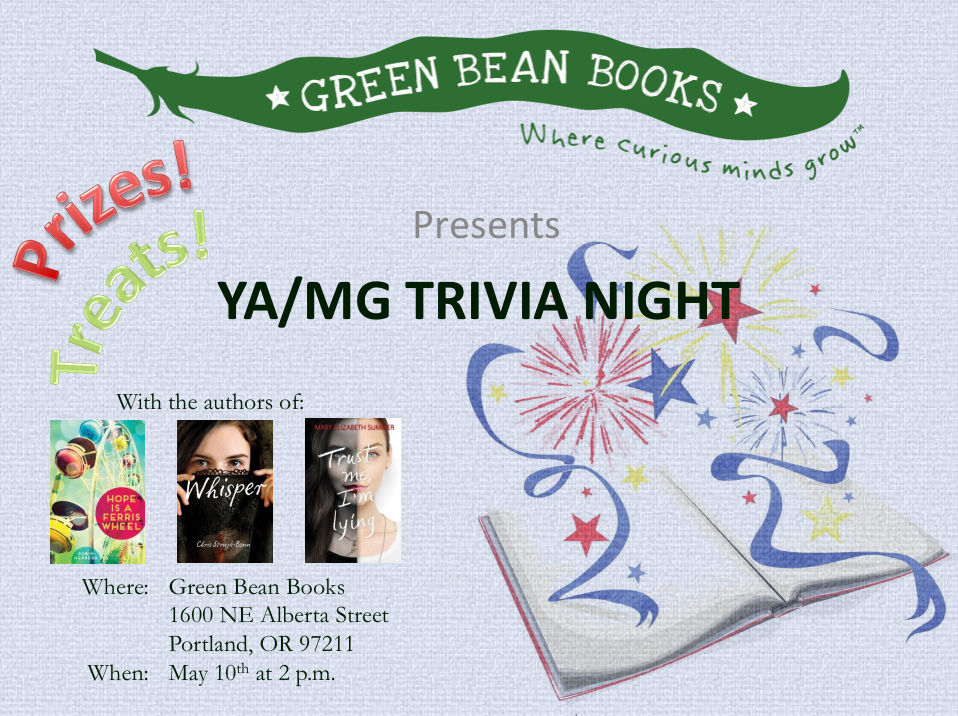 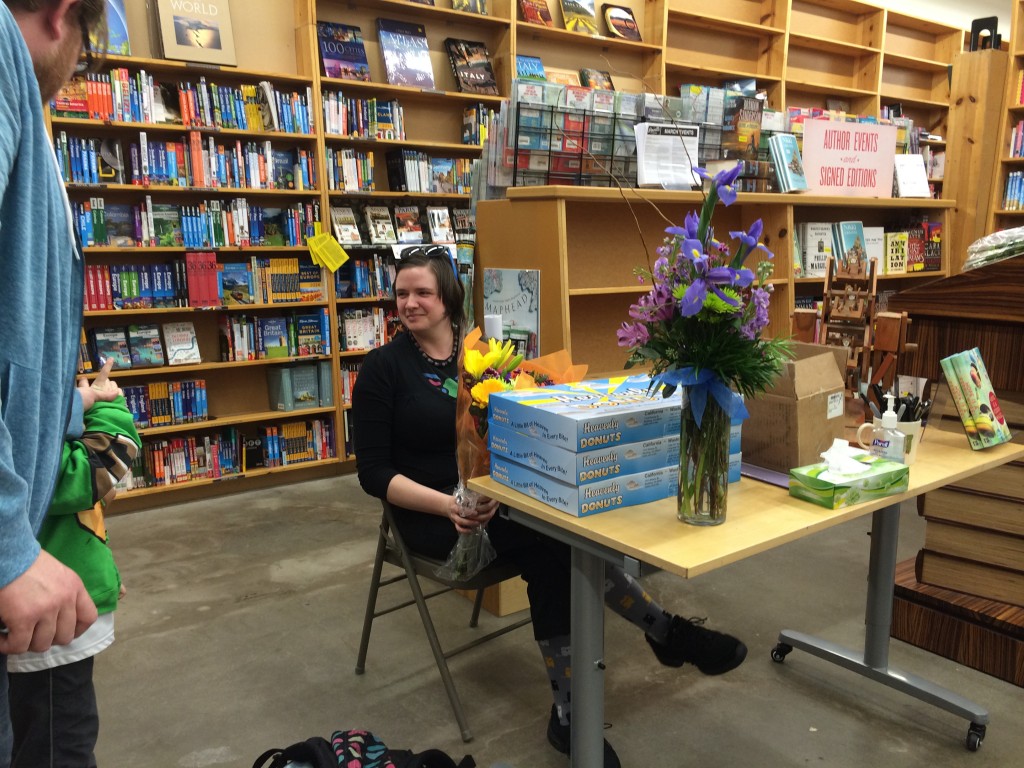 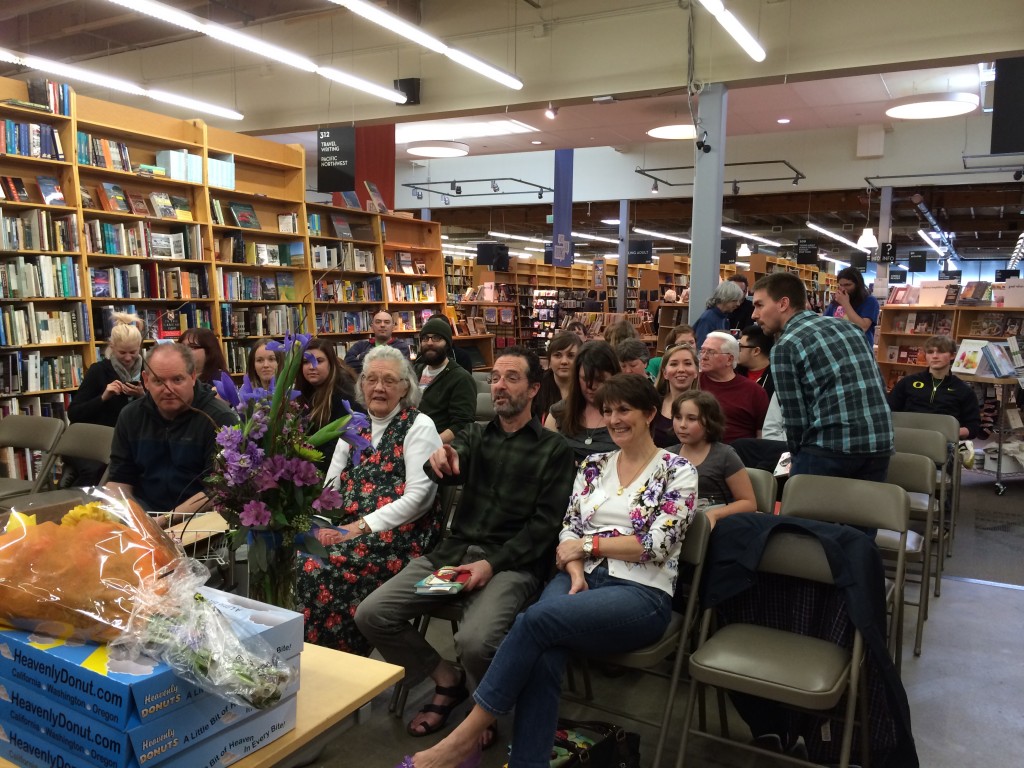 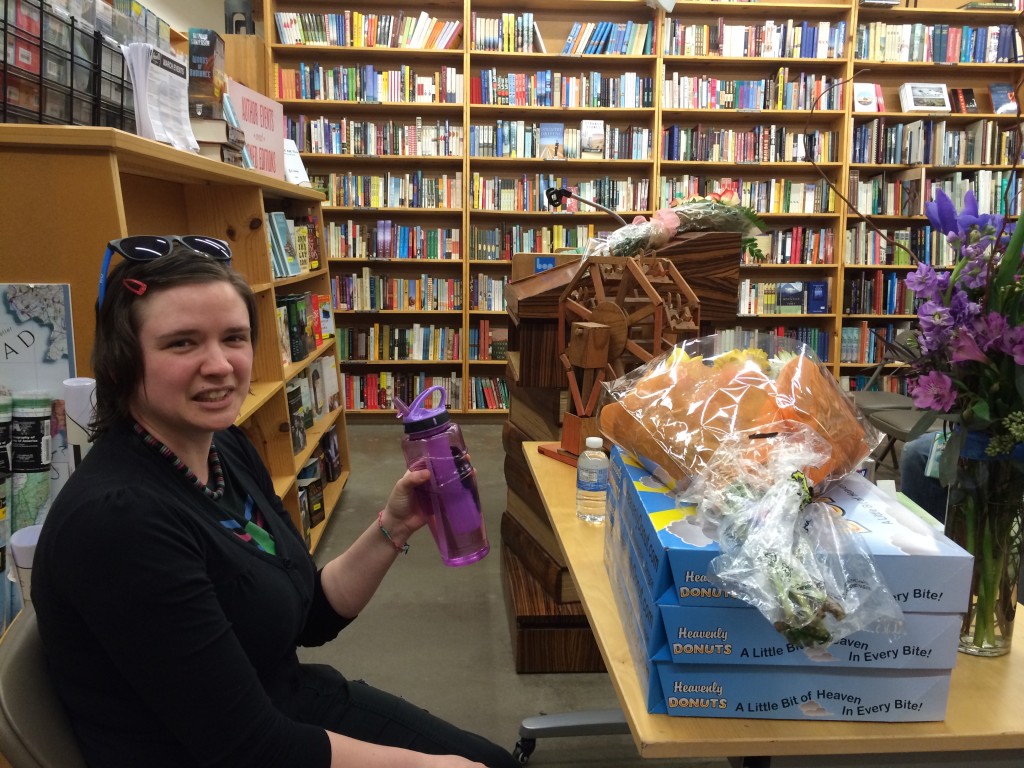 If you look at the navigation bar up top here on the ol’ website, you’ll see a tab for EVENTS. I just added three I’ll be doing in March!

These are Portland, Oregon-centric, so probably of no use to you if you don’t live there. But if you do, now you can be in the know!

My disembodied head wants you to come to Portland and party!

Filed under Art, Events, Hope Is a Ferris Wheel, My Books