So the short answer: I’m a lifelong band geek. 🙂

Yup! She’s a mini-Jordan. 🙂 Well, we knew Natasha (Holly’s rival) had to play French horn, too. I’m pretty sure Jordan also wanted Julia, Holly’s best friend, to play clarinet. We tried to have the main cast of characters represent a variety of sections – there’s a candy-loving sax player, a gossipy flautist, and a trumpet player Holly has a pretty big crush on. Her friend Owen is in the French horn section, too – he loves sci-fi, could totally be a professional comic book artist, and is my favorite character. (Don’t tell the others!) 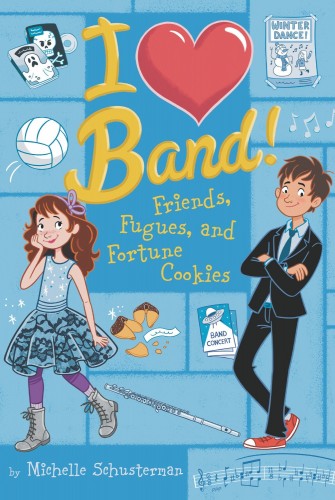 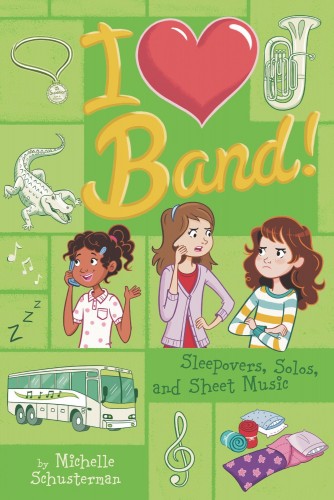