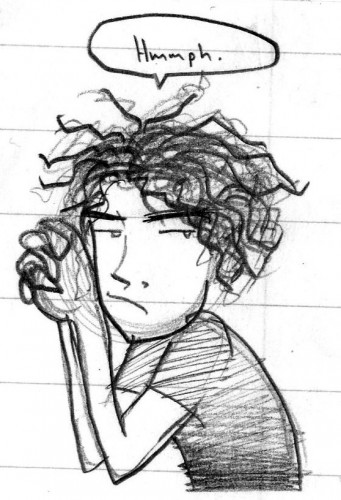 This is a picture of Eddie and Denny in sixth grade. They were part of a group, and I won’t say anything else in case I ever end up writing that story. 🙂 But you can see here how smug Eddie looks, like he’s got everything figured out. Which he does. 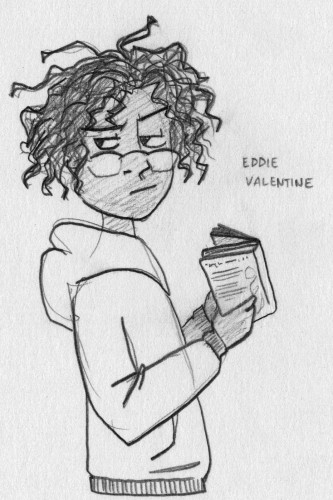 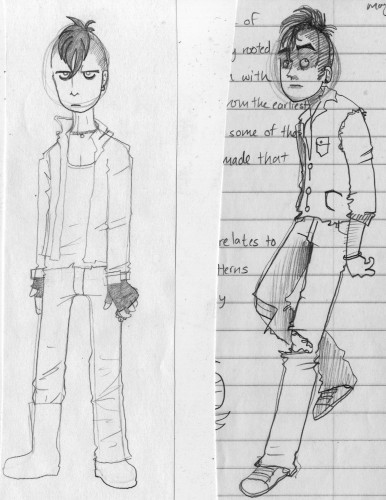 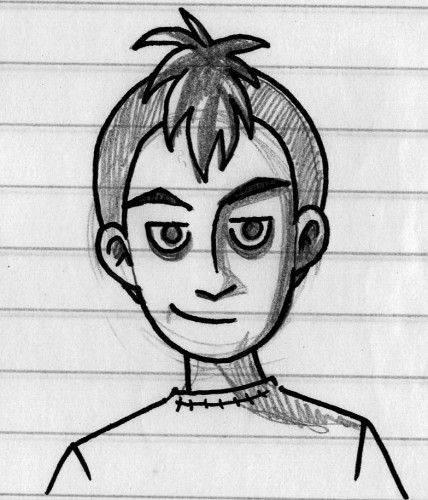 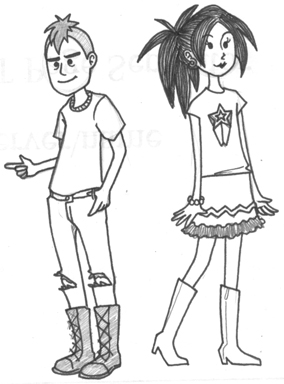 5 Responses to Hope Is a Ferris Wheel – Eddie and Langston